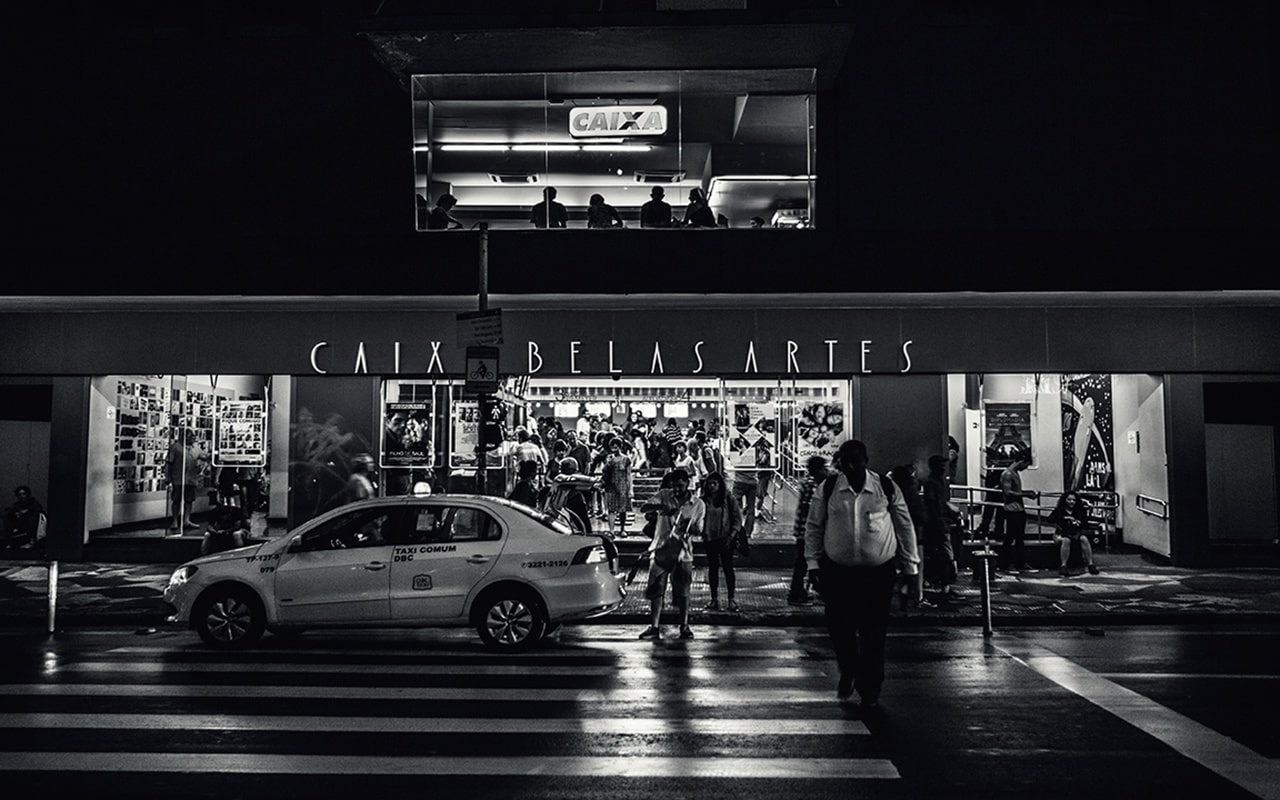 Ah, the City of Light: It’s a place for romance, action, and everything in-between. No wonder there are so many movies set in Paris! This list contains all of the best movies about Paris as well as movies about France. Once you’ve finished, you’ll be ready to fill your queue with Paris movies on Netflix, Hulu, Amazon Prime, and more.

Set in 1840s Paris, Les Enfants du Paradis tells an unforgettable love story. Released in 1945, this epic drama was filmed during World War II, while Nazi troops were occupying France. Sometimes called France’s answer to American film classic Gone with the Wind, this is one of the most famous Paris movies of all time.

An American in Paris

This 1951 musical took its inspiration from An American in Paris by George Gershwin. Just like the earlier orchestral composition, the film is set to Gershwin’s unforgettable tunes. Starring icons Gene Kelly, Leslie Carron, Nina Foch, Georges Guetary, and Oscar Levant, it won a number of awards including Golden Globes and Academy Awards. It is ranked at #9 in AFI’s list of the greatest Movie Musicals.

It doesn’t’ get much better than Fred Astaire and Audrey Hepburn! In 1957’s Funny Face, we get a peek at Hollywood’s take of French existentialism at its finest. The film is shot in color, but it offers plenty of classic charm.

With stunning shots of Paris, Amelie is a charming story about a cute, quirky waitress who loves to practice random acts of kindness. Colorful, imaginative, and purely fantastic, this film is pure magic – a joy to watch.

While many movies that take place in Paris are for grown-ups only, The Aristocats delights the entire family. While this classic Disney feature is animated, it features delightful Parisian scenes as well as a look at the French countryside of days gone by. True to Disney’s form, this must-watch film boasts a colorful cast of animated characters, complete with a witless villain who receives justice in the end.

Paris Movies on Netflix and More

Many of the best movies about Paris can be found on Netflix and other streaming services. Here’s a list that’s brimming with choices, with something for everyone in the family.

While Anastasia is an animated film, it offers a compelling take on the legendary escape of Russia’s Grand Duchess Anastasia Nikolaevna. The story takes place just prior to the Bolshevik Revolution, and offers some amazing Parisian scenes along with a fantastic plot. Meg Ryan, Kirsten Dunst, Kelsey Grammar, and John Cusack provide voice talent for some of the leading roles.

Ethan Hawke and Julie Delpy share a love story against a scenic backdrop in one of the prettiest Paris French movies we’ve seen. This romantic film is part of a trilogy that includes Before Sunrise and Before Midnight.

Crime and romance come together in Breathless, a 1960 film starring Jen-Paul Belmondo and Jean Seberg. The plot is great, and so are the Parisian scenes.

Of all the Paris movies out there, this is one of the most iconic – and you can find it on DVD in case it isn’t streaming when you’re ready to watch. Filmed in 1958, Gigi is the story of a woman who is learning to be a courtesan. She meets a wealthy playboy, and the two strike up a charming friendship.

In the mood for a great breakup movie and some wonderful scenery? If so, Two Days in Paris should be on your shortlist. In the film, Adam Goldberg and Julie Delpy play a couple who are desperately searching for a way to bring their relationship back from the brink by taking a trip to Paris. Enjoy!

If you liked The Birdcage, then you’re going to love its French counterpart, La Cage Aux Folles. As in the American version, the French version features a gay couple who are asked to pass for straight by their son as he goes to meet his future in-laws for the first time. Hilarity ensues, as expected.

Filmed in 1995, French Kiss stars Meg Ryan and Kevin Kline. When she flies to Paris in an attempt to catch her fiancé cheating, she crosses paths with a criminal who tries to get her to help him accomplish his crooked schemes.

Hugo is the story of a 12-year old boy who lives alone inside the walls of a railway station. As you might expect of a film by Martin Scorsese, this beautifully rendered 3D adventure is both entertaining and thrilling.

Whether you’ve seen the stage production or not, you’ll probably be impressed with Les Miserables, a 2012 remake of the classic. This is a beautiful, evocative piece that’s set against the backdrop of 19th century France. As the revolution unfolds, so does love, heartache, and death. It’s one of the best movies set in Paris as well as one of the best movies about France.

Whimsical in a way that’s pure Woody Allen, Midnight in Paris is the story of a screenwriter played by Owen Wilson, who travels to Paris along with his fiancé, played by Rachel McAdams, and her family. Every night, he travels back in time to 1920s Paris, enjoying adventure along the way.

Nothing says “French” quite like the inimitable Julia Childs, played to hilarious effect by none other than the great Meryl Streep. As in the novel, Julie and Julia tells the story of a woman named Julie (played by Amy Adams) who decides to recreate all of Julia Childs’ recipes.

Colorful, compelling, and full of gorgeous scenery, Moulin Rouge is a fantastic musical starring Ewan McGregor and Nicole Kidman. Like the stage production, this movie tells the story of a poet who falls in love with a charming courtesan.

If you like Harrison Ford and you’re looking for movies in Paris, then you’re probably going to find Sabrina entertaining. This 1995 film is a remake of an older version. In it, Greg Kinnear and Harrison Ford play a pair of brothers who while charming, have different personalities. The two struggle to win the hand of a beautiful woman played by Julia Ormond. The film is set in Paris as well as other locations.

Released in 2014, Yves Saint Laurent is one of the most popular Paris movies on Netflix. Told through the eyes of Perre Berge, partner of fabled French fashion designer Yves Saint Laurent, this film is beautiful, dramatic, and a little sad. Since part of the Yves Saint Laurent story involves addiction, this might not be the best film for family viewing.

Charade is a romantic thriller in which a man named Peter helps a wealthy widow as she attempts to regain her fortune. This film stars Cary Grant and Audrey Hepburn, and as movies in Paris go, it’s a classic that’s not to be missed. Audrey Hepburn won an Academy Award for her role, and Carey Grant received a nomination for one.

That’s it! There are many more movies set in Paris, but these are among the most iconic. In parting, I’ll leave you with one more suggestion that isn’t really a movie, but a collection of wonderful shorts, all set in Paris, and all from different directors. Paris, je T’Aime (2007) will give you a feel for the city and the people who love it like you do. Enjoy!