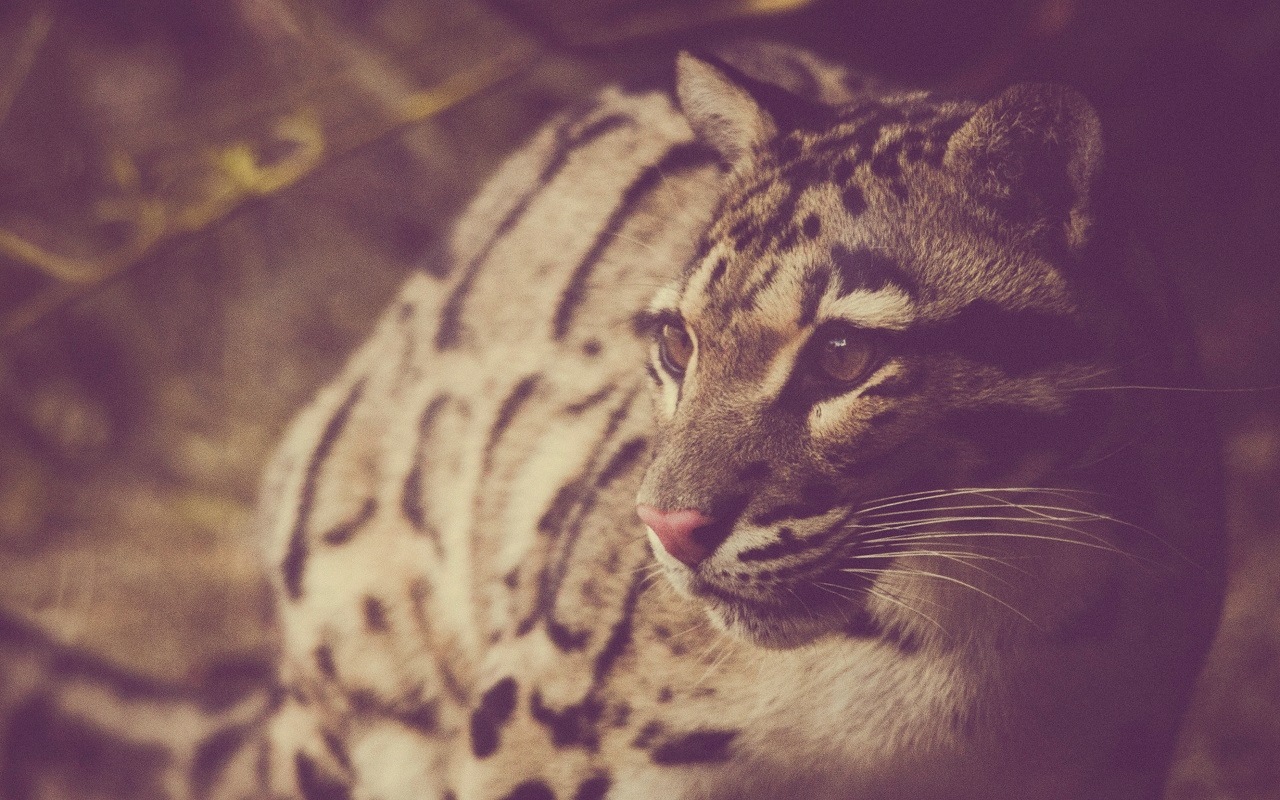 An ocelot is a wild cat with roots from the southwestern United States and down into South America. According to National Geographic, an ocelot can weigh up to 35 pounds and is about twice the size of a large housecat. Buying an ocelot is technically possible, but before you run out and buy one as a pet, this article will cover the must-know facts about owning an ocelot.

Can I Buy an Ocelot?

Yes, you can buy an ocelot. However, it’s crucial to ensure that it’s legal to own an ocelot where you live. We’ll be getting into legal details next. So, for now, let’s consider another factor in buying an ocelot—price.

Ocelots are among the most expensive exotic cat on the market. Big Cat Rescue says that ocelots can sell for as high as $15,000.

And that’s just the beginning.

There are veterinary and transportation to the vet office to consider, which can easily make your ocelot’s trip to the vet cost upwards of $20,000 for a single visit.

Then there’s food and basic care to factor in, which can reach up to $10,000 each year.

To properly take care of your ocelot, you need to have a lot of extra cash to spare.

Is It Legal to Buy an Ocelot?

Whether or not it’s legal to buy an ocelot depends on where you live.

United States residents interested in buying an ocelot can refer to the Big Cat Rescue. Their State Laws page offers a detailed breakdown of where it is and isn’t legal to own a wild animal.

There are only four states that don’t have any laws associated with the ownership of wild pets. They include:

On the other end of the spectrum, 21 states ban all exotic pets that they consider dangerous, such as the ocelot. There are plenty of states that have laws in-between these extremes. So, you’ll need to do some research on your state’s regulations before buying an ocelot.

Can You Own an Ocelot in the UK?

Can You Own an Ocelot as a Pet?

Technically you can own an ocelot as a pet. But before you make the purchase, consider this—according to Big Cat Rescue, 98% of exotic pets die within the first two years of purchase.

Taking on an ocelot as a pet is a big responsibility. You’ll need to provide your ocelot with an abundant source of varied, natural foods that they’d find in the wild to maximize their quality of life.

According to Phoenix Exotic Wildlife Association, ocelots should be fed rodents, fish, birds, and any other similar critter they could catch naturally in the wild. When preparing their meat, you need to ensure that they receive a balance of muscle and organ pieces to ensure they get sufficient sources of taurine and calcium.

In other words, buying an ocelot and owning one as a pet isn’t for those with a weak stomach.

As a wild animal, ocelots can be dangerous. Even if you buy your ocelot as a kitten, they’re still prone to react out of natural instinct in cases when they’re frightened or stressed.

Ocelots are naturally territorial. They are known to be aggressive, often fighting each other in the wild until one of the opponents dies if it doesn’t back down first.

That being said, ocelots have a long history of being pets. For example, Spanish artist Salvador Dali owned an ocelot. His experiences with his ocelot, Babou, seem to have been positive; he traveled extensively with him. He even took Babou on the luxury ocean liner, SS France.

Ocelots were also common pets in Peru since the Moche people worshiped them.

Other Factors to Consider Before Buying an Ocelot

Below are some other essential items you should consider before buying an ocelot:

Because of the factors listed above, if you plan on purchasing an ocelot, it’s more ideal if you live in the countryside away from neighbors.

Otherwise, as a worst-case scenario, you may find yourself in a legal battle and could lose ownership of your ocelot.

If you’ve read this article, checked the legal requirements of the area you live in, and are still eager to buy an ocelot, you may be wondering—how long will your ocelot live?

According to Folly Farm, a zoo with ocelots in the UK, ocelots can live up to twenty years in captivity. In the wild, their lifespan is reduced to half of that or more.

In the wild, jaguars, pumas, anaconda, and Harpy eagles are some of the ocelot’s common predators. Although they don’t face such threats in captivity, human error, or ignorance in knowing how to care for ocelots are the biggest threats that could lessen their lifespan.

If you buy an ocelot as a kitten, you may receive it as young as six weeks old. However, in the wild, they often live in the general territory of their mother for up to two years.

Buying an ocelot isn’t a decision to take lightly. Ocelots are expensive, require an enormous amount of attention and custom food, and can lash out when their natural instinct is triggered. However, if you’ve done your research and are prepared, it is legal to purchase an ocelot in certain states and countries.