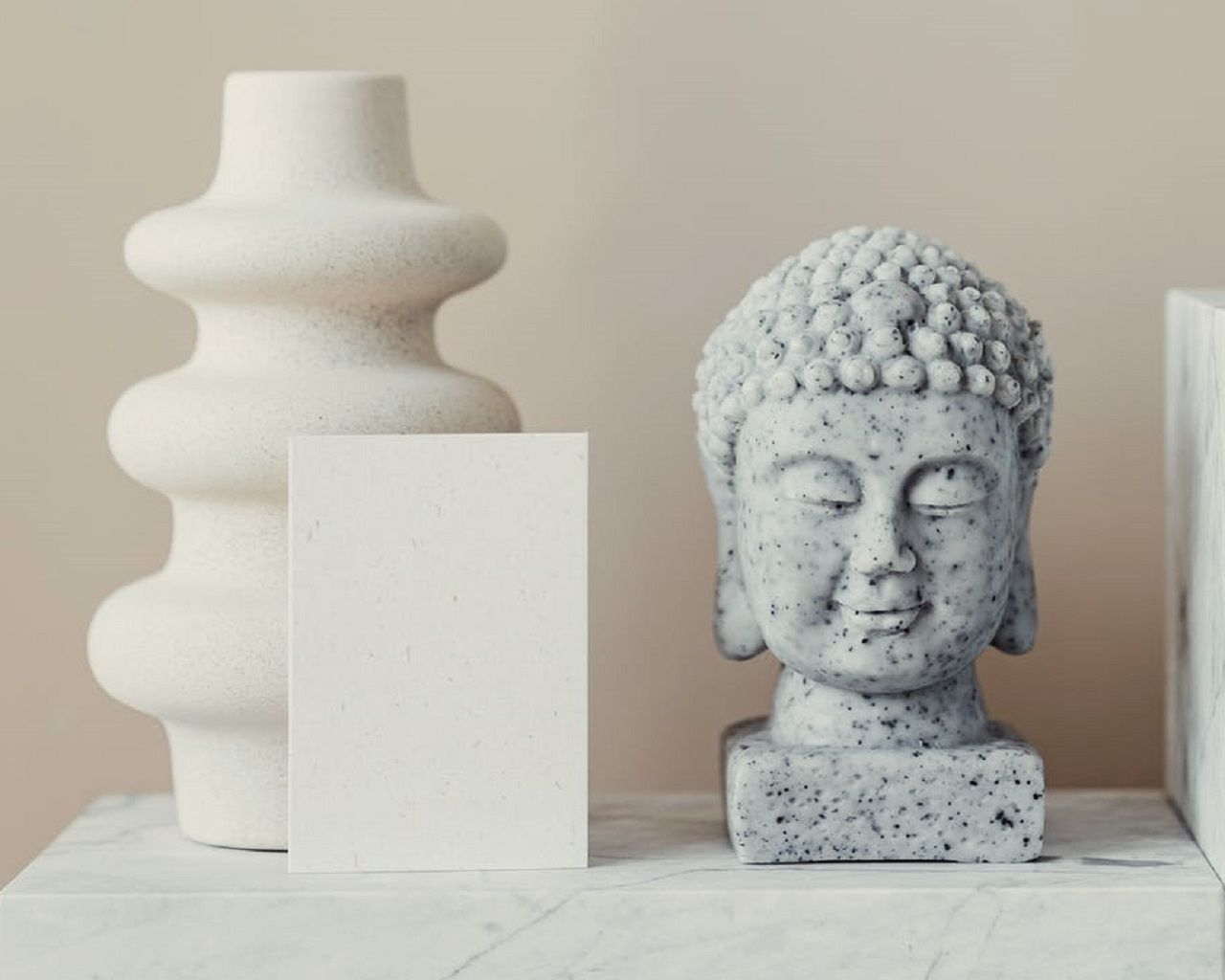 Parting with a loved one can lead to difficult questions in a painful and emotional time. Perhaps the best time to answer some of these questions is to think about them before death.

One of those questions is whether embalming is legally required or needed.

A look on GoFundMe and other fund-raising websites will reveal families are struggling to pay for final expenses. The average funeral in North America costs thousands of dollars, so questioning whether to embalm is understandable.

Others question the use of embalming chemicals and their effect on the environment.

To make an informed decision, consider these facts about embalming.

Typically performed by a mortician, the embalming procedure slows the decomposition of the body after death. It’s typically done if there will be time between when the death happens and when cremation or burial will take place, especially in situations when there will be a viewing of the body at a funeral or memorial service.

Following the embalming, cosmetics can be applied to the deceased, and hair can be washed and styled. The deceased is then dressed and placed in a casket for viewing.

Embalming dates to around 5000 B.C. in Chile and Peru, but the Egyptians may be best known for embalming the dead. Their priests would remove the body’s organs and any moisture during the mummification process.

The practice, for Egyptians, was tied to moving into the afterlife. For people today, embalming can help in the grieving process by giving the body a more lifelike appearance.

According to the Federal Trade Commission, embalming is rarely required by law.

The Funeral Consumers Alliance reports that embalming is mandated if a body crosses state lines between Alabama and Alaska. Five other states (California, Idaho, Kansas, Minnesota, and New Jersey) mandate embalming when a body leaves by common carrier, meaning by air or train.

The Funeral Rule, which is enforced by the Federal Trade Commission, holds that you can choose only the funeral goods and services you want, and pay for those choices, whether you have pre-planned a funeral or are making decisions shortly after a death has occurred.

This means that you can purchase items or services such as embalming separately and do not have to accept them as part of a package.

The FTC also notes that a funeral provider may not provide embalming services without the permission of the deceased’s family. They also cannot claim that embalming is required by law.

Many funeral homes, though not all, require embalming if there is to be a public viewing of the deceased. If wanting to avoid embalming, ask your funeral home of choice if they will allow a private family viewing without the deceased having been embalmed, or whether refrigeration is available.

What is the Cost?

If the body is buried or cremated within a brief period after death, not having the body embalmed could save hundreds of dollars.

How Long Does Embalming Last?

Embalming does delay the body’s decomposition, but only for about a week. It is only meant to allow time for the transportation of the deceased or for family and friends to travel to a viewing.

The natural decomposition of the body will inevitably occur, with temperature and humidity factoring into the rate of decomposition.

Embalming and the Environment

Environmentalists have voiced concerns that the chemicals involved in the embalming process can leach into soil and water. More than 800,000 gallons of formaldehyde used in embalming are buried in cemeteries each year, Business Insider reports.

Exposure to formaldehyde has been shown to cause cancer in laboratory test animals. According to the American Cancer Society, studies have shown that embalmers and medical professionals who use formaldehyde are at a higher risk of developing leukemia, including a specific type called myeloid leukemia.

The International Agency for Research on Cancer, a part of the World Health Organization, also considers formaldehyde a human carcinogen.

What Are the Alternatives?

If a public or private viewing is desired, choosing refrigeration is an alternative. There will most likely be a refrigeration fee, but it probably will be less in cost than embalming.

Another choice, if deciding not to have a public viewing of the deceased, would be to donate the body to science. It’s estimated that as many as 20,000 bodies are donated to science each year, and the families and friends take comfort in knowing the deceased helped advance the study of medicine and the training of surgeons and physicians.

Some funeral homes offer Enigma Ecobalming, which involves the use of nontoxic plant-based oils that will not harm the environment.

In answer to the question “Do you have to be embalmed?” the answer is no. In all but rare cases, embalming is an optional choice and may not be necessary if a public viewing isn’t part of memorial service plans, if services are soon after the time of death or if transportation will not be an issue.

Embalming is not required by law in most states, and it does not have a public health benefit. Instead, it can be a carcinogen to embalmers and also prove an environmental hazard. As the facets of a memorial service are considered, understand that embalming is, in most cases optional and depends on other end-of-life choices and transportation needs.