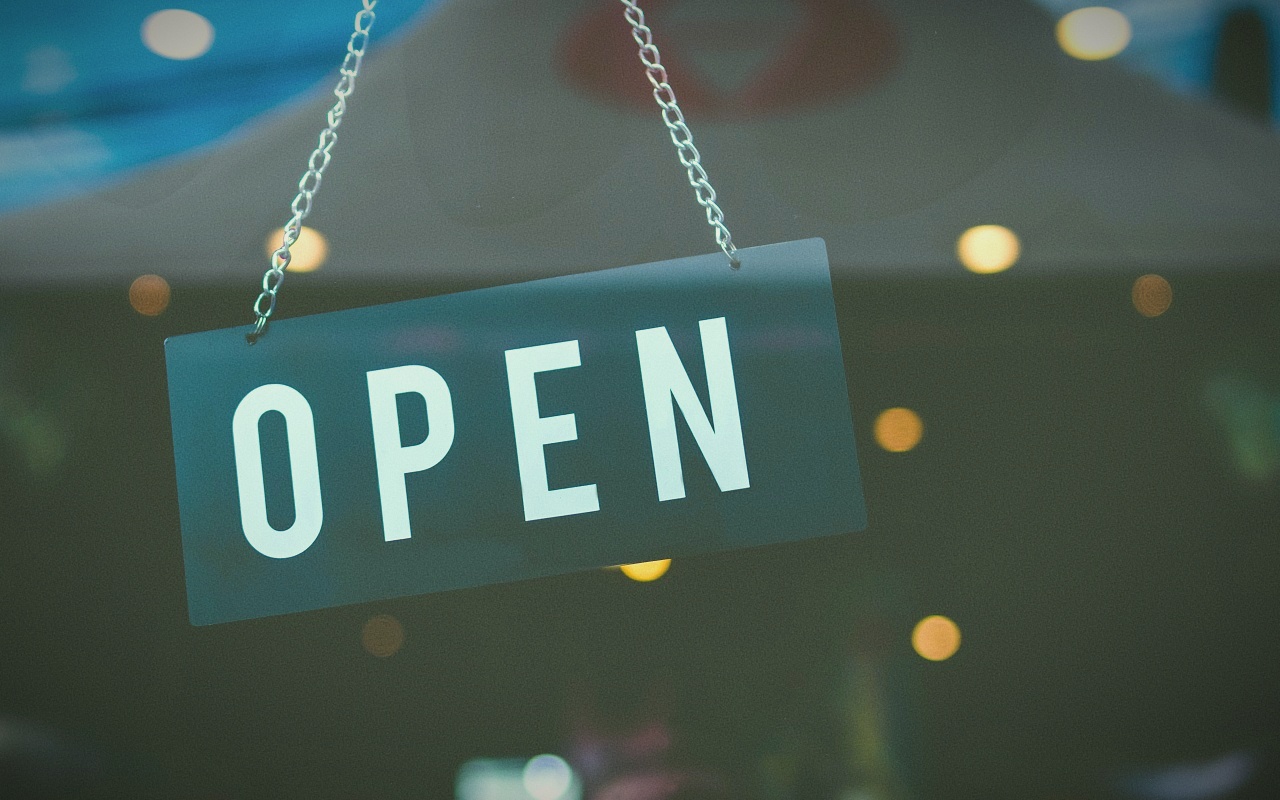 Whether you are donating your gently used clothing or household goods or you want to go thrift shopping, the odds are good that you have a Salvation Army or Goodwill store in your community. Before you decide between Salvation Army vs. Goodwill, you should know something about the stores and the organizations behind them.

What is the Salvation Army?

This organization is a part of the universal, international Christian Church. It is an evangelical outreach program that shares Jesus Christ’s gospel while providing basic human needs. The group does not discriminate.

When you drop off your gently used items, some are given to the needy. They sell the rest and use the money for their outreach programs. The Salvation Army does outreach at communities that have been impacted by natural disasters. They also work closely with victims of addiction and domestic abuse, and they help house the homeless and supply food pantries.

Your donations and purchases help people who need it, as the Salvation Army gives $.82 of every dollar they collect. The organization is nonprofit and nonpartisan. Through the holiday season, when the Salvation Army collects with their red kettles, they feed, shelter, and clothe over 4.5 million families.

Goodwill is an American nonprofit that takes gently used clothing and household items and resells them. They use the profits to pay their employees and help people with job training and finding employment. Often, Goodwill hires people who lack job experience or have other difficulties that make it difficult for them to find employment.

The organization prides itself on helping people and the planet. Goodwill has global, community-based organizations in the United States, Canada, South Korea, Mexico, and other Latin American countries. The company gave 83% of its revenue on its programs of helping people.

In the United States alone, the Salvation Army has over 8,000 facilities, with about 1,500 being retail thrift stores. When it comes to Goodwill stores, there are about 3,200 around the United States alone. Goodwill has its typical retail stores with individually priced items. They also have their outlet stores where they sell goods by the pound.

When choosing between Salvation Army vs. Goodwill, Goodwill retail locations outnumber Salvation Army stores two to one. Having more locations helps shoppers because it adds convenience, but it can also dilute the goods available in each one. Having fewer stores means there are more items at each one.

It is also important to compare Goodwill vs. Salvation Army CEO pay. When you are donating goods, you want to be sure your clothing and household goods are to an honest organization. The CEO of the Salvation Army is not shared, because the nonprofit is a religious organization.

The Salvation Army has one CEO, but Goodwill Industries has different CEOs in different communities. The local Goodwill CEOs make less than $200,000 annually, while the organization’s CEO makes over $500,000 annually. Both organizations dedicate more than 80% of their revenues to the needy.

Like any private entity, they can decide which groups they want to support. Salvation Army vs. Goodwill donations support groups that these organizations choose. The Salvation Army is an evangelical organization that has been known to support anti-LGBTQ groups. As a religious organization, they do not have to reveal exactly what groups benefit from their help.

Goodwill is not a religious organization, so they do report where their donations go. Since 2004, they’ve worked with computer manufacturer Dell to keep electronics out of landfills to help the environment. Forbes frequently considers Goodwill to be an inspirational company in the US.

If you wonder, “Should I donate to Goodwill or Salvation Army?”, you should know that both organizations sell everything that is donated. Neither organization throws away items unless they are too damaged.

They both sell items at low prices so that people of all socioeconomic backgrounds can afford to shop there. Both Goodwill and Salvation Army sell items from high-end brands and common store brands. When you donate your items, you can ask for a receipt for the taxes, too. There are clearly plenty of benefits of donating to both organizations.

In some communities, Goodwill and Salvation Army stores have sales to get rid of items that they have had in the store for too long. Most items get a color-coded tag that lets the employees know when the item was priced. When the stores need room for more items, they will have tag sales based on those colors.

When you consider that both organizations sell metric tons of clothing and household items, they both benefit the environment in major ways. The stores are not picky, but they do have some rules about items they will not take.

Some individual stores have more regulations about the items they will accept. When you donate to Goodwill, you drive to the store and drop off your items at a drop off spot where an employee helps you.

No matter how you donate, your items will be quickly evaluated before loaded into the truck or taken into the store.

Doing Good in the World

Both organizations do good in the world. Some people wonder the difference between the Salvation Army vs. Goodwill vs. Red Cross. Goodwill tends to do good things in a local community. The Salvation Army and Red Cross will travel internationally to help people in need, especially after natural disasters.